A downloadable game for Windows

"All the instruments of the modern age are chords in his metal throat.
All the glowing faces, the television screens, are doors."

What-ever Happened to Ruth MacArthur is an interactive narrative experience where you are in search of a missing woman who left leaving only a trail of audiotapes behind her. 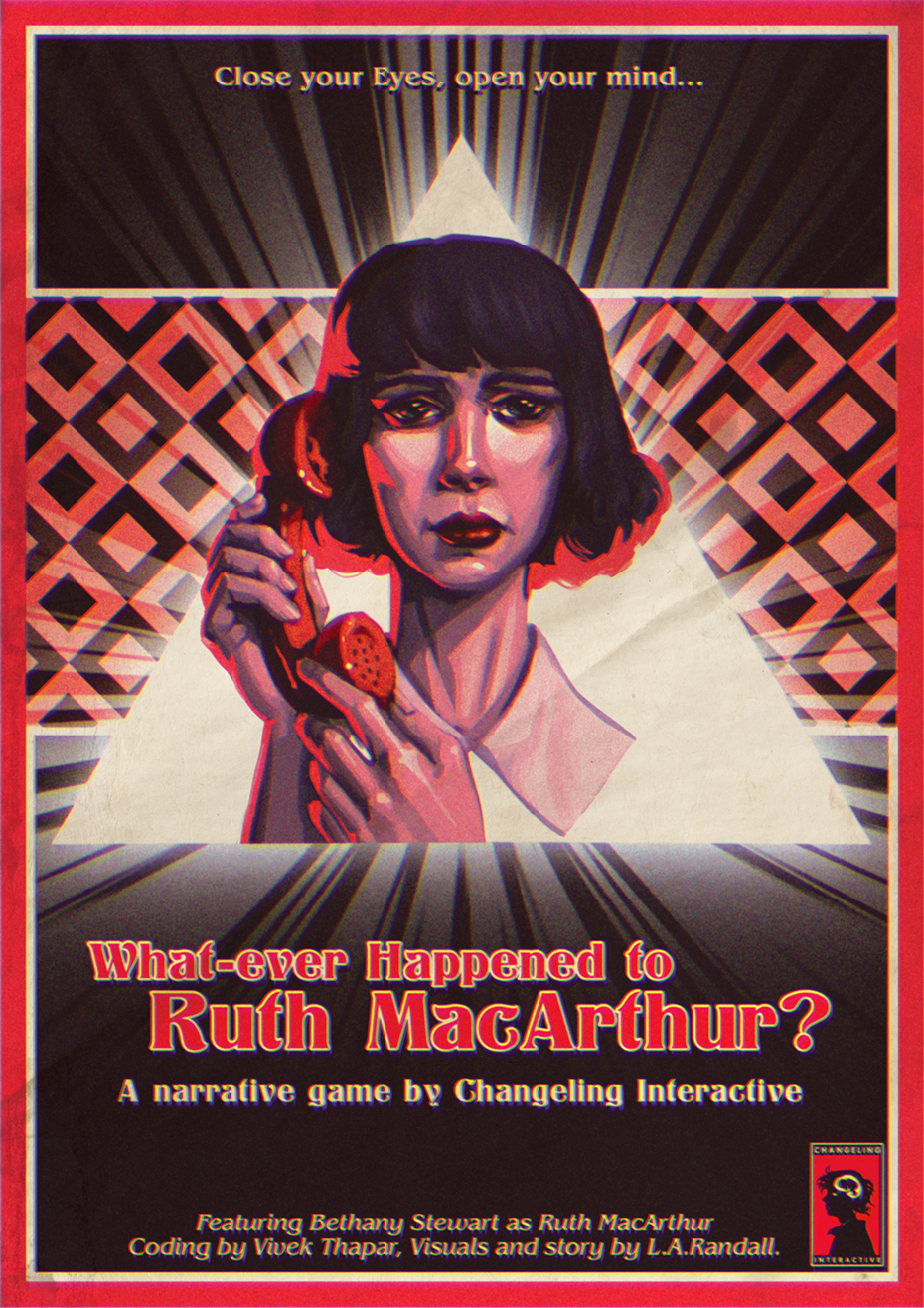 Wow. Amazing experience, and the writing and conceptual design reaches what I think is the highest level in cosmic horror: there is something happening that feels completely realized, an entity or force with a shape and a definition and an eternity of history that exists. The story refuses to explain it in full, even implies that the full explanation may be impossible, but at the same time it convinces you that there is a true and complete truth.

That's hard to achieve, but the best cosmic/unknowable horror reaches it, and this game completely delivers. It also describes it with beautiful prose, if prose is even sufficient for such horrific lyricism. I'm speaking specifically of the penultimate (I think, at least) tape where the speaker drones on about the nature of the entity behind all of this. "Every instrument is a chord in its metallic throat," or something like that. Beautiful and haunting stuff.

The presentation was also wondering. This is the kind of project that demonstrates how something that would make an intriguing but very fleeting short story can be catapulting by adding even the most basic level of interacting. I love how much the medium of video games is doing that these days. It really engages my (and I think a lot of people's) attention-starved brains in a way that pure prose can't really do.

Also, we see a lot of games like this are very low-poly or don't put a lot of care into the visual design--and I'm actually fine with that. I don't need amazing visuals. But it's definitely awesome that this game put the effort and care into the visuals and sound design, especially when they could have ridden purely on the prose because it was at such a high level. I would have loved the IF version of this game, but this version is superior and really something special.

Every time I stepped into the other side, the apprehension built, and built, and built, to the point that either it or I was gonna burst. But nothing happened from that build-up. I'd say that was the only thing missing from this experience: an actual danger presenting itself to the player. I reinforce mostly everything that others have said; the feel and flow of the game was great, the story was interesting to follow along, and the design of the environments and assets were uniquely awesome! Reminiscent of 'We Happy Few', in my opinion. Is there another game currently being developed?

Thank you so much for the feedback! Honestly I agree that something is missing which I hope me and fellow developer can fix in the sequel we plan to make (eventually).

I'm very good at tension, very bad at resolving it.

This is a great game. The way the tension and paranoia are built slowly over time is amazing! Keep up with the good work!

Honestly thought there were going to be jump scares, even though there weren't the eerie atmosphere made up for it.

I enjoyed the story you created,  everything sounded and looked great, i was expecting a jumpscare so hard or i thought i would get chased lol

Hi, gotta say, I really loved this game. I actually played it three times and still felt that unsettling atmosphere, expecting something to suddenly be there. I loved the music on the old gramophone, although I didn't turn it on in this playthrough since it's copyrighted. You guys did an awesome job and I hope to see more games from you.

Loved the atmosphere and the storytelling.

I'll answer your question as soon as you answer mine :

whatever happened to Robot Jones?

loved the game! impressive storytelling too!

anyone know what the font was for the title of the game IDK if it was made especially for the game or if it's an actual font you can find ?

I really enjoyed this game the storytelling part of it is really good and creepy plus the game looks and feels good. If you would like to see my playthrough here it is:

Daww thank you so much!!

Whatever Happened to Ruth MacArthur is a nice short horror game where you listen to tapes left behind from Ruth to find out what happened to her. It relies on suspense over jumpscares, which is always a nice change in horror games. You find yourself in an LSD colored hotel room with disturbing art on the walls and listen to very goosebump raising tapes left behind. Also, that red room though! My only gripe is that I wish we could change the mouse sensitivity and the music in the game tends to down out your voice (its very loud). But overall I would definetly recommend the game  as it's very effective in creating suspense with nothing but background noise and the narrative of Ruth. Here's my video below if you want to check it out!

thank you! im glad you enjoyed our game 💖💖☺️ 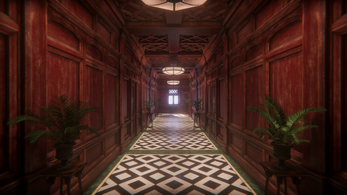 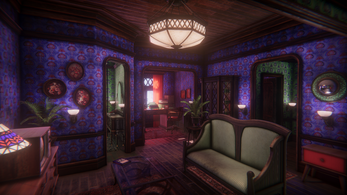 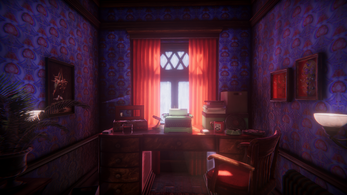 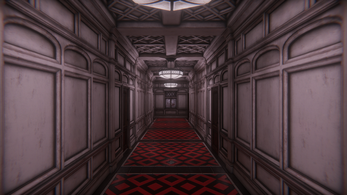 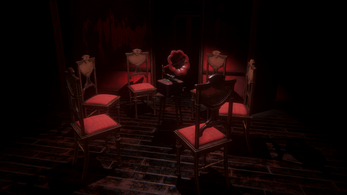